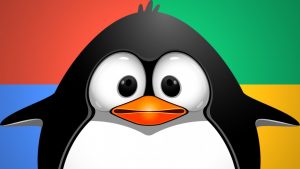 Penguin 4.0 was announced on September 23 and had many webmasters worried about what it could mean for their sites. It was one of the most anticipated algorithms since the original Panda wiped out content farms. Fortunately, the update to Penguin was as good as anyone could have hoped for. Here are the top three improvements that Penguin 4.0 brought:

When the original Penguin was launched, it was meant to be punitive to sites. Which meant that it affected entire sites over a violation rather than the offending page. It now follows a devalue and demote model on a link by link basis. That means incoming bad links are devalued so the site isn’t affected. Sites that have been suppressed by Penguin are starting to see improvements very quickly.

Penguin was last executed 700 days ago. That is how long any affected site had to wait for the punishment to be reviewed. Now Penguin is part of the core algorithm, which means it runs in real-time. Any changes done will be reflected as soon as the index is refreshed. SEO marketers will be happy as competitors using spam to boost rankings will see much faster ranking drops.

Negative SEO is when links from what Google considers to be bad sites affect your ranking. Google has denied that NSEO has ever been an issue. The good news is that this update will make any fears of negative SEO a thing of the past. Spam is now devalued more efficiently. 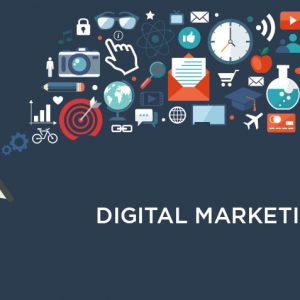 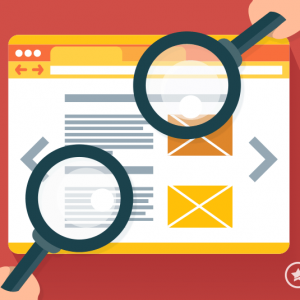